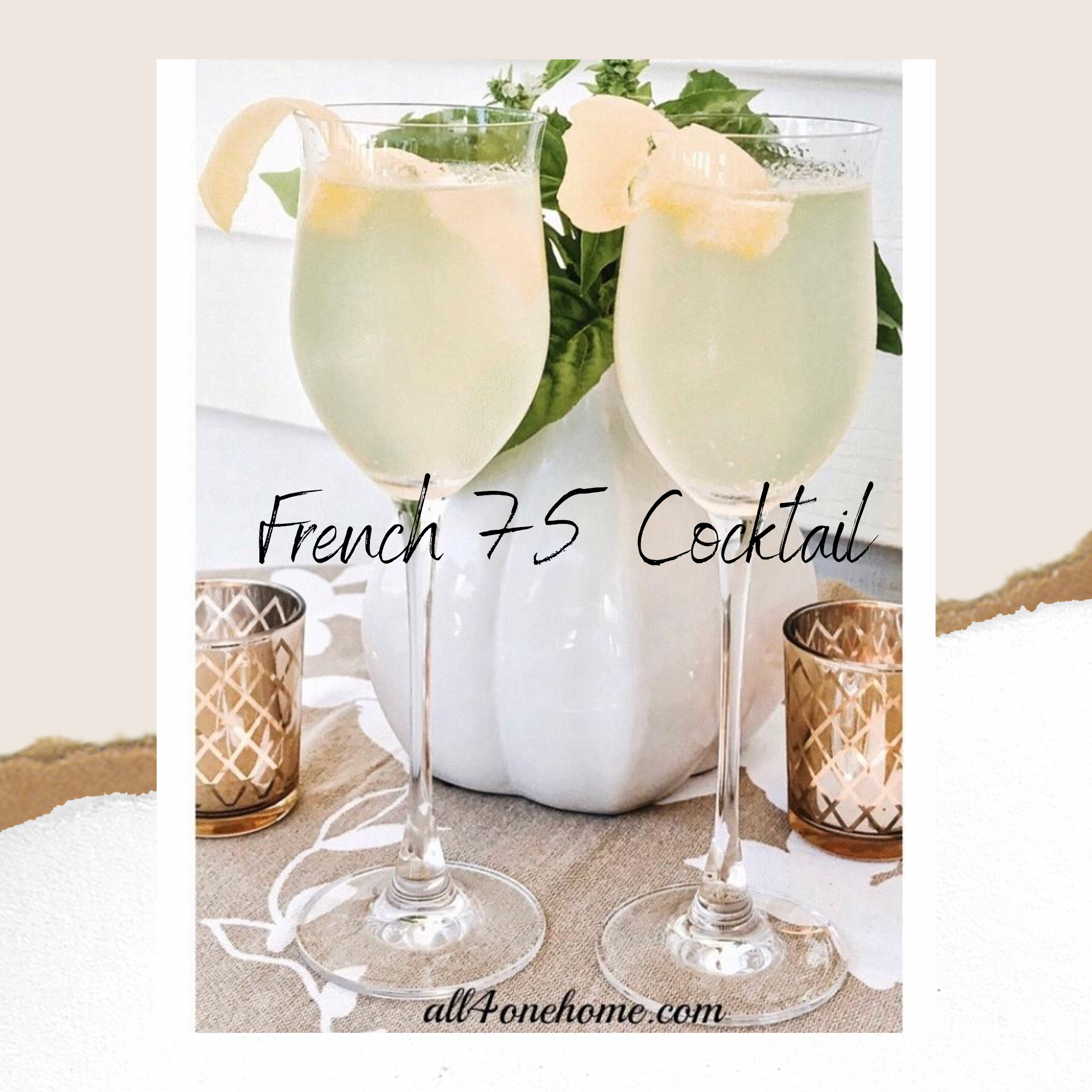 Who needs a refreshing summer cocktail for your “staycation” this year?  I have a fabulous drink that will add the perfect amount of bougie to your stay-at-home event or special gathering this season, it’s the French 75!

I was introduced to this fabulous drink last summer by my sister, and I was pleasantly surprised by the subtleness of the gin, the brightness of the citrus, the effervescence of the sparkling wine, all combined with a bit of sweetness from the simple syrup to give you a cocktail that has a kick along with sophistication.

I was curious why the cocktail was named French 75 and where did it originate from. After a bit of research I discovered there are several different stories along with different variations of the drink, and here is just one theory of how it was created.

According to some reports, the cocktail dates to World War I. An early form is thought to be created in 1915 at Harry’s New York Bar in Paris by a barman named Harrowers “Harry” MacElhone. However, it didn’t become popular until 1927 when the recipe was put in print in the “Here’s How!”, New York humor magazine during the height of the prohibition era. The drink was described as having such a kick that it felt like being shelled by a French 75mm field gun.  Perhaps a bit over the top in the description.  I can assure you I did not feel like that after my first one.

Here is a version of the recipe from epicurios.com created with gin (I prefer Aviation Gin) however, you can substitute the gin with cognac instead if you prefer.

Using a zester or paring knife, slice the peel from the lemon in a long, thin spiral. Reserve lemon for another use and set peel aside.

In a cocktail shaker, combine gin, lemon juice, and simple syrup. Add ice and shake vigorously for 20 seconds. Strain into a chilled Champagne flute and top with sparkling wine.

Curl lemon peel around a finger to create a twist at least 6 inches long. Garnish the drink with the twist and serve immediately. 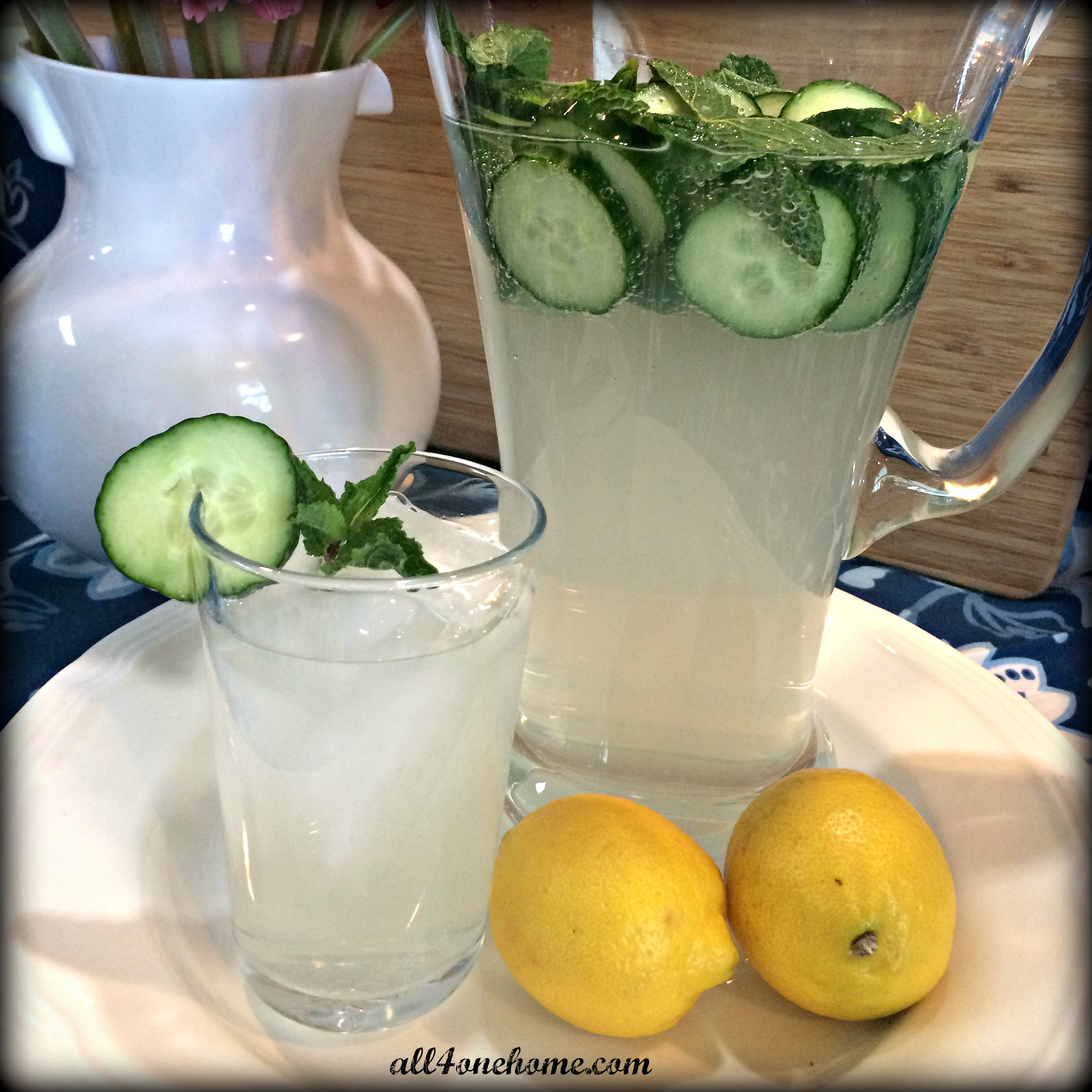 As the long summer days heat up, I’m finding myself in need of an icy cold beverage that provides a bit of sweetness and is refreshingly quenching!  My husband works for Trader Joe’s in Boca Raton, FL.  During a recent regional challenge his awesome […] 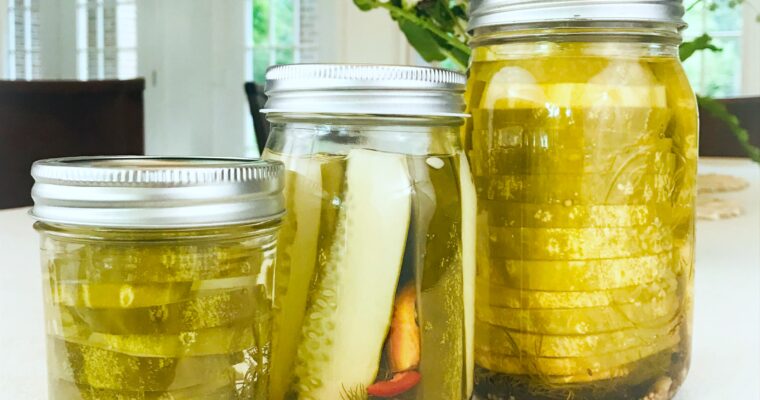 This summer’s cucumber harvest has been extremely successful for us. The first day, I picked about 13 cucumbers, and as much as I love fresh cucumbers, there was no way we could eat all of those in time before another batch would be ready to […] 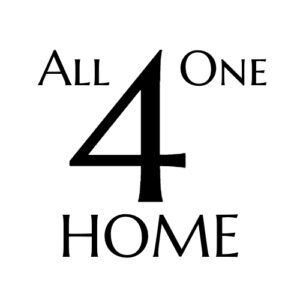 Hi there I’m Gretchen & welcome to my blog! This is a place where I like to share my favorite recipes, gardening tips, home renovations, and crafts. Thank you for stopping by & enjoy All 4 One Home. 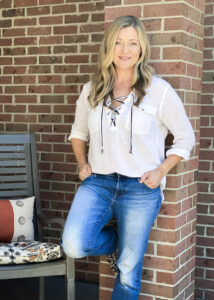